Time to Renew Our Rule of Life

Pondering AnewTime to Renew Our Rule of Life

Time to Renew Our Rule of Life 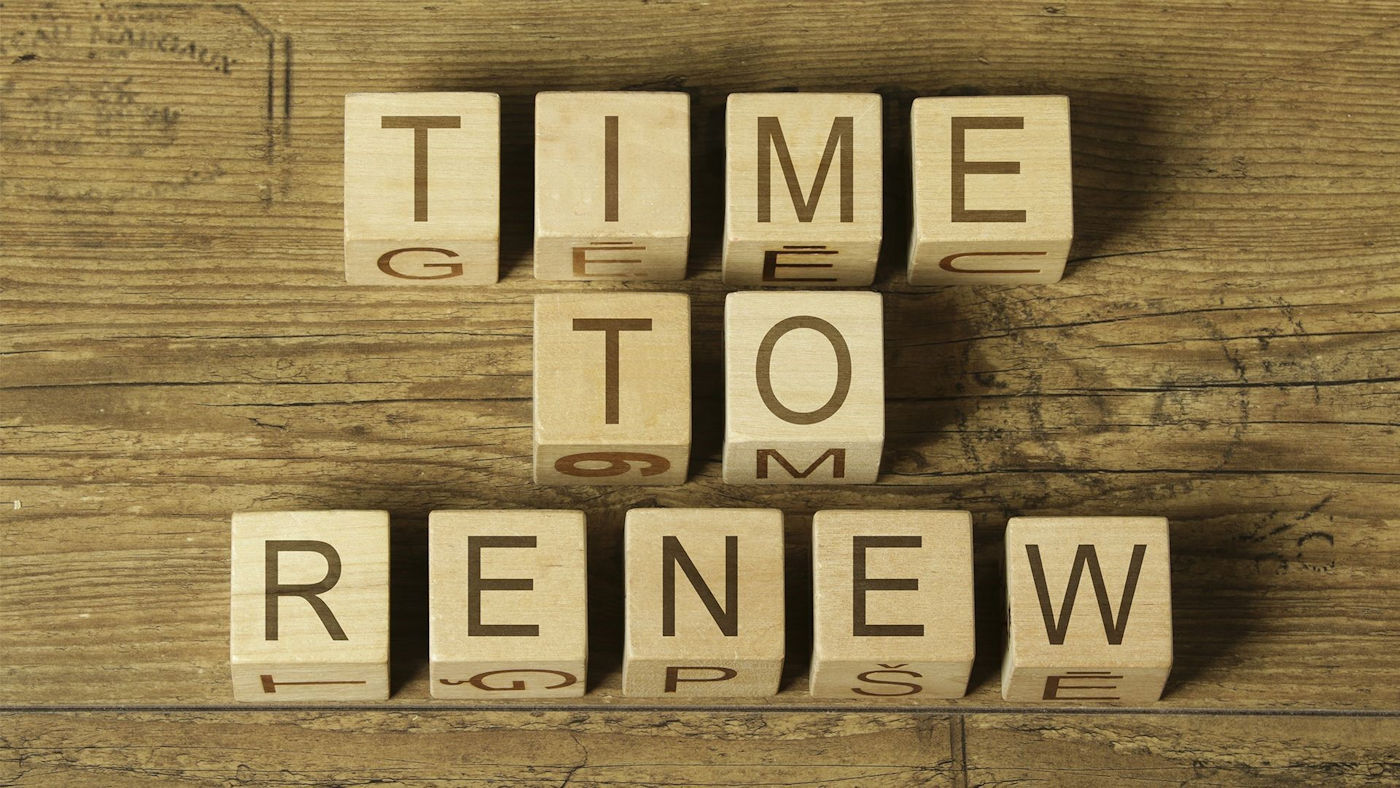 Don’t be conformed to the patterns of this world, but be transformed by the renewing of your minds so that you can figure out what God’s will is - what is good and pleasing and mature. Romans 12:2

In 1738 John Wesley experienced a profound assurance of God’s love and Christ’s forgiveness and atonement. It occurred one evening in Aldersgate in London, where Wesley felt his heart strangely warmed. Soon Wesley was preaching, traveling, teaching, and organizing Methodist classes throughout England. The Holy Spirit had descended upon Wesley like on the day of Pentecost in Acts 2, and Wesley became the driving force in the founding of the Methodist movement.

It didn’t take John long to figure out there needed to be some basic rules. Many of the classes he formed would not see him for months; when he returned, he was dismayed to learn some of the most fervent in faith had “back-slid,” sometimes living lives even further away from the cross of Christ than before joining a class. So, John developed guidelines for membership in the Methodist societies in 1743.

He called them the General Rules. Created in a time before mass literacy, they were short, easy to learn, and easy to understand. In effect, the Rules were a simple and concise description of basic Christian practices, derived from scripture and put in practical terms for right relationships with God, others, and self. The Rules became a guide to help the classes and individual members grow in holiness of heart and life.

Today, the General Rules are considered the Methodist rule of life. They come across as quite contemporary, appropriate for our time and circumstances. Upon closer examination, they possess a depth of meaning and action that challenges and guides us in daily living so that we will not be conformed to this world, but transformed by the same Holy Spirit which set John Wesley on fire 260 years ago. We see God’s Holy Spirit represented by the tongues of fire in the official United Methodist logo.

This Sunday it’s Time to Renew Our Rule of Life - let’s worship and renew together. 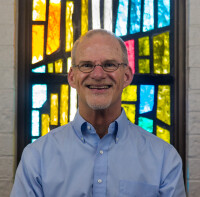 "Ponder Anew what the Almighty can do..." is my favorite verse in the United Methodist Hymnal. 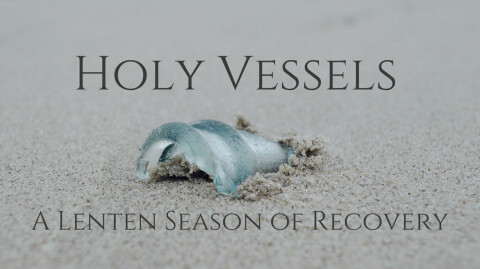 Hosanna! Is the Restoration of Community Health