At Dickinson First UMC, we embrace the philosophy of open hearts, open minds, and open doors. Lay people are actively involved in all aspects of what it means to be a church, from caring for one another to maintaining the building. 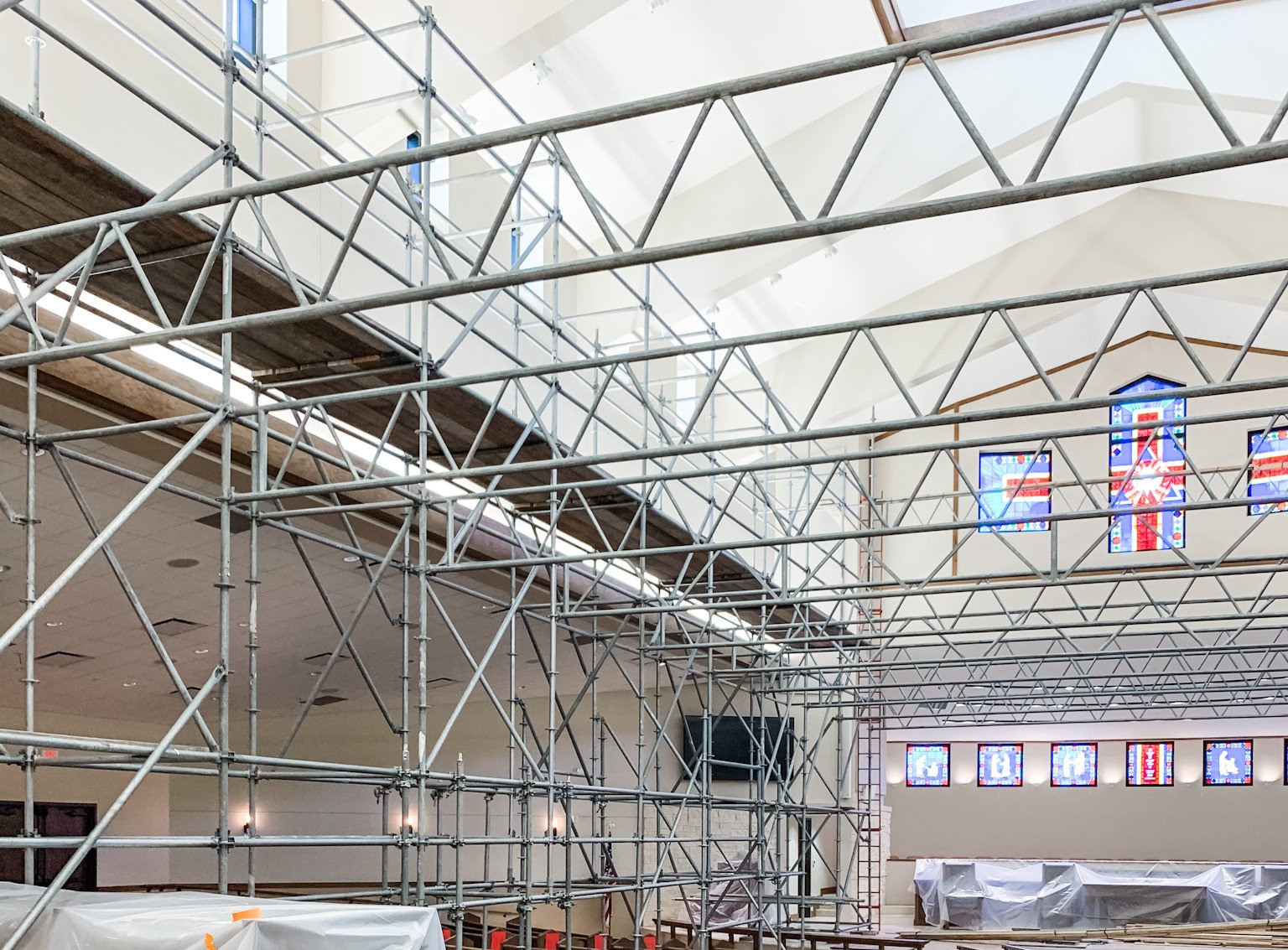 At Dickinson First UMC you'll find a place to connect with real people and real families. Join us for Sunday Service, fellowship, worship, and great events for all ages.

Opportunities to become involved range from hospitality and Sunday greeters to staff/parish relations, trustees and much more. We encourage members to use their gifts by serving on one of our teams.